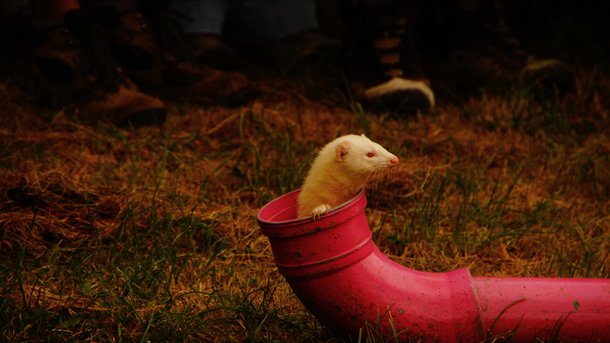 On Tuesday we nipped out to Widecombe Fair. We sponsored the sheep shearing tent, where a lot of lambs were having some nice hair do’s, and had a bit of a wander about. It’s the first Fair in eleventeen years it hasn’t rained, there’s loads of stuff going on all day  from brick crushing to bale tossing.

The first recorded Widecombe fair was in 1850 so they’re pretty good at it now. People travel from all over the world to go to the fair (even the Cornish show up). It’s a cracking day out for all, the ferret and terrier racing were personal favourites and just listening to the numerous commentators is proper class. I was also hoping to see Ann Widdecombe but couldn’t because she was late, apparently she was bucked by a pony.